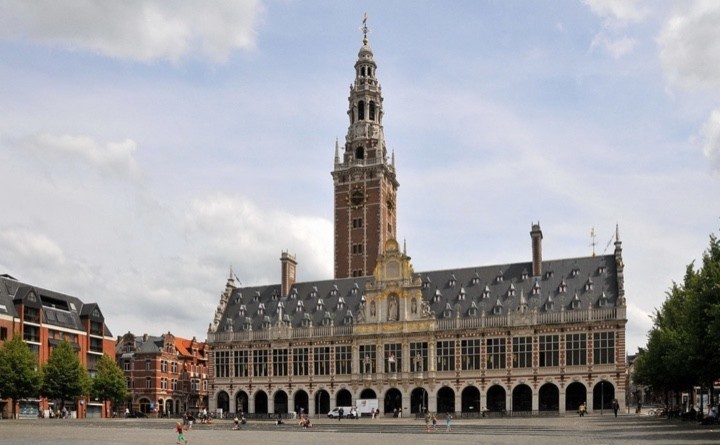 Founded 1425 by Bull of Pope Martin V on the initiative of Duke John of Brabant. Collegium Trilingue established by Erasmus 1517. Suppressed 1797 under French occupation and closed during the reigns of Napoleon and William I of Holland. Re-established 1834 as Catholic University by Belgian episcopate. Reorganized 1969 with two divisions, the Katholieke Universiteit te Leuven and the Université catholique de Louvain which became separate legal entities in 1970. The titular head of the University is the Cardinal Archbishop of Malines, it is independent of direct State control but receives a full State subvention.

ارسال بازخوردThank you for the feedback