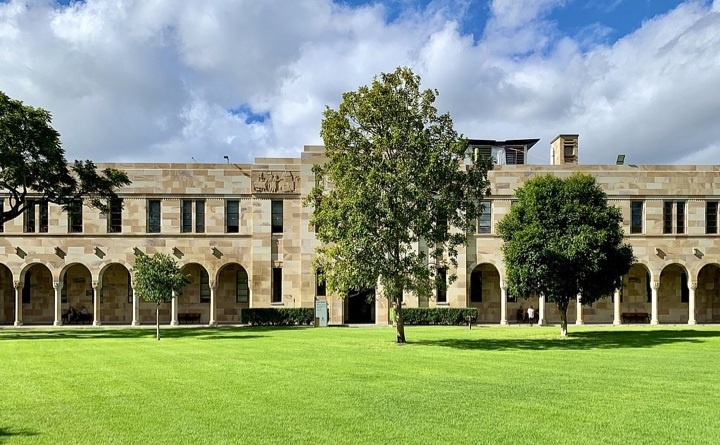 Established by Act of the Queensland Parliament 1909. Officially founded 1910, it began teaching in 1911. In 1990, it merged with the Queensland Agricultural College (now UQ Gatton) as part of a unified national system abolishing the binary system of universities and colleges of advanced education. In 1999, opened UQ Ipswich.

ارسال بازخوردThank you for the feedback